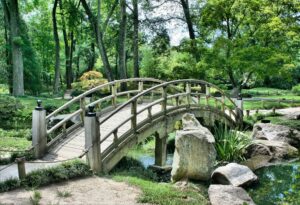 This is the third article in our three-part series about general writing errors and how to avoid them.  Follow the simple rules and guides in these three papers, and your writing will be drastically improved overnight.

Avoid too much looking. People talk with their eyes—but new writers tend to go all out with this. We have people looking—up, down, right, left, back, forward, around, over, and to the side. They peep, peek, glance, spy. If it’s necessary to the story, use it, fine. But keep it clean. Little is better. If the look, glance, and boss-eyed squint doesn’t need to be there—get rid.  Every new writer makes these errors. They feel that they have to be very writorly-daahling.  Your editor’s job is to beat the OGG—Oh golly gosh— out of you.

Never start, continue, or begin to –just do it.

Don’t become something—just be it.

Avoid being a little bit, rather or quite. Liquidising your writing with these words and phrases is another new writer mistake. You don’t start to do something. You either do it—or you don’t. I use the example of pregnancy. You don’t begin to get pregnant—you’re either pregnant, or you aren’t.  You can’t be a little bit pregnant, you’re either pregnant, or you’re not.  I’m rather hungry. No, you aren’t. You’re either hungry, or you’re not. I start to get up. Are you in bed or out of it?  You can’t be a little bit getting up—and if you’re sitting on the edge of the bed, then you’re not getting up. You are up and sitting on the edge of the bed.

Walking is the new looking.  Don’t have people getting somewhere. I walked down the long corridor and turned left. I walked down another long corridor with a red carpet and turned right. I came to the door. I opened the door. I went inside the door to my meeting—Just get to the damned meeting. The Wall Street Crash was due to people walking down red-carpeted corridors and cocking their eyebrows before nodding to the left. 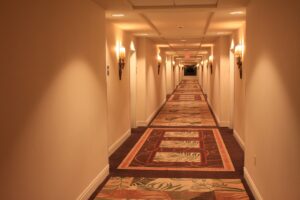 Breathing is the new walking and looking. Avoid too many deep breaths, pants, gasps, puffs and gulps.

The ellipsis is used only when a sentence trails off… Avoid trail off sentences. You don’t need them. It’s another habit that you can get into quickly—and it’s terrible.  Don’t use tail-off sentences. Don’t use interrupted sentences. Always use complete grammatical sentences.

Keep character thoughts in general questions or otherwise to a minimum. Instead, try to convey thoughts in dialogue, mannerisms and narrative. It’s okay to use them occasionally but don’t overdo it.

They are still using double speech marks in the US, “These are your speech Marks.” For an international market, we use ‘This form of punctuation.’

For UK English, always use curly commas and apostrophe’s

I’d rather have a cake then be given salad. Than, not then—then is a period of time. Than is an alternative.

I should of—I should have.  Have is correct, never of.

I’m late been as, I called at the shop on the way. Seeing as is correct.

Past relates to a time gone by and passed is motion.

I went to the shop, but it was too busy, so I never got my two tins of soup. To is motion—too is more than—two is a number.

Their car was parked outside when I got there. Their—belongs to them—there is a location.

Passive writing should be avoided so and so had been …. So and so, is or was is stronger.

My advice is to cut most books by a third. We all write far too much fluff, and a good edit will make all the difference—like having your hair trimmed every six weeks, it grows back longer. If you take my suggestions, it’s going to cut your novel. You can fill all those empty spaces from empty words with good padding. Intersperse your chapters with something more. Description and way of life are always good. Add some humour if it’s appropriate. Give your character’s more depth. Add a backstory. Create a sub-plot. Repace the repetition and rubbish with something relevant.

Rather than saying, It was hot. It was nice, but it was too hot. Try and give more information and make it relevant and exciting. It was one of those rare days in England when the sun shone for more than fourteen hours. Our village lies in the dip of a valley, overshadowed by two larger towns—and they sparred with each other to take more than their share of the sunshine. The humidity was high, and the clothes stuck to our backs. The heat only made the trek up Millbow Hill seem more arduous. 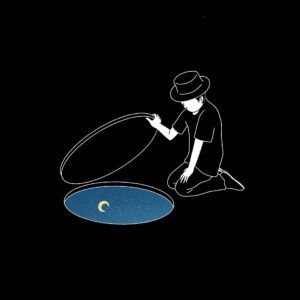 Writing is getting words down. Good writing is as much about what you don’t write as what you do. Negative space is as important as positive filler. Sometimes it takes another pair of eyes to see what needs to be there and what doesn’t. It’s something I say to almost all of my authors. Clean and tight is far better than long-winded rambling words for word’s sake that add nothing to the story. White noise is unnecessary, and with description, sometimes less is more and more is better—for instance, The big black cat liked being stroked. I would either focus on size or colour, but not both. You can introduce the other concept in the following sentence. The black cat was on duty on our garden wall. He was bigger than any other cat in the area, and it was his job to guard the street and keep the neighbourhood safe. Everybody knew him, and he watched for the school kids passing twice a day when he’d reach down to them for lots of petting.  Rather than cramming three bland concepts into one sentence—colour, size and strokes, you can say much more about the cat and bring him to life by separating them. 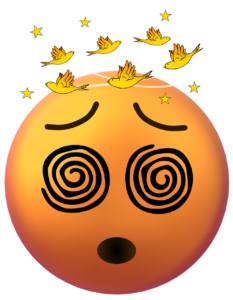 Sentence composition is vital. However, lousy sentence structure is exactly what you want to see after the first draft. You get words down, any words in any order, and if they’re a load of bobbles, all the better. At least you have a product to work on at the end of it.

By structuring the elements of your sentences correctly, you can get more information to the readers. Split your sentences. Give your readers time to breathe. Have one or two clauses in each. That way, rather than one long, rambling sentence with five points to make, you can have three sentences and embellish the points of relevance.

This is a tough one for new writers to get their heads around. It can be a minefield and is an article of its own, so let’s simplify it. When writing prose, it’s always better if your story is told from one person’s perspective.

You can’t be in your leading character’s head and know what the person he’s holding at gunpoint is thinking.

The story is told from one person’s perspective and can’t switch and change in every paragraph. I’ve even seen it done in the middle of a single sentence.

If some time has elapsed, or you’re writing from a new scene location, you can swap POV with a scene break, but it’s messy. Keep it simple.  Don’t do it. One POV—One Chapter.

It’s acceptable to have a chapter with only three paragraphs if you want to do a quick swap into somebody else’s head and back again. I used it a couple of times in my thriller A Question of Sanity. But keep it to a minimum. Try to tell your story from one person’s POV or, from several, with each having their own chapter.

Cut the waffle, add some grit. Give it something more. Sometimes there’s a lot of bread in a novel—some of it that fantastic seedy stuff—but it can be lean on filling. 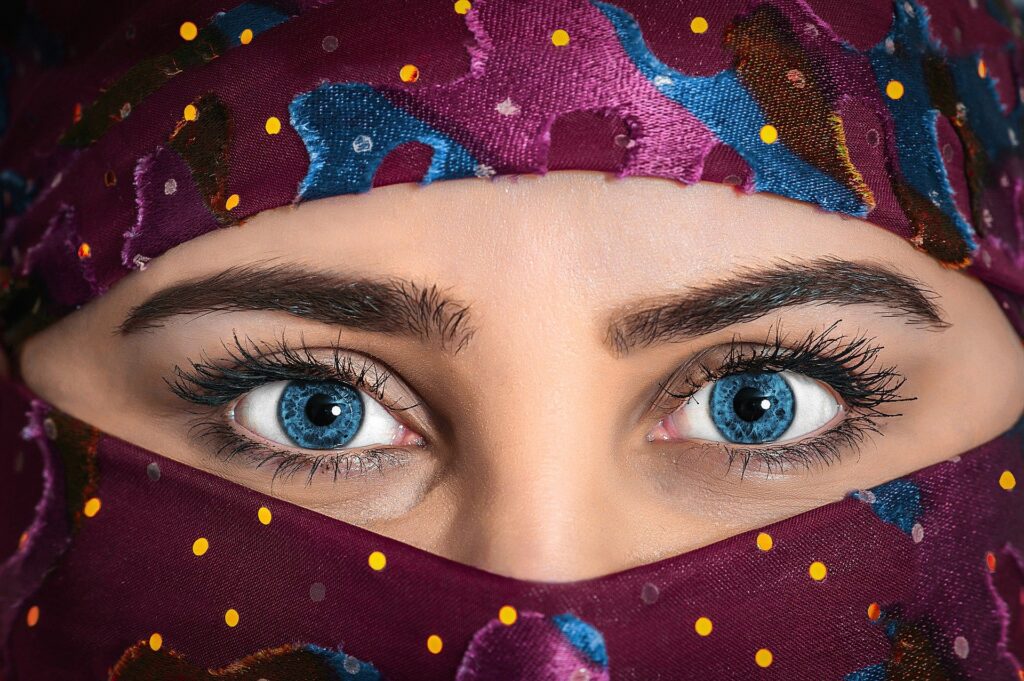 You have friends to blow sunshine up your backside and tell you how fantastic you are. An editor’s job is to improve your book. If you think they are wrong, delete, delete, delete—Your book, your way—stat!