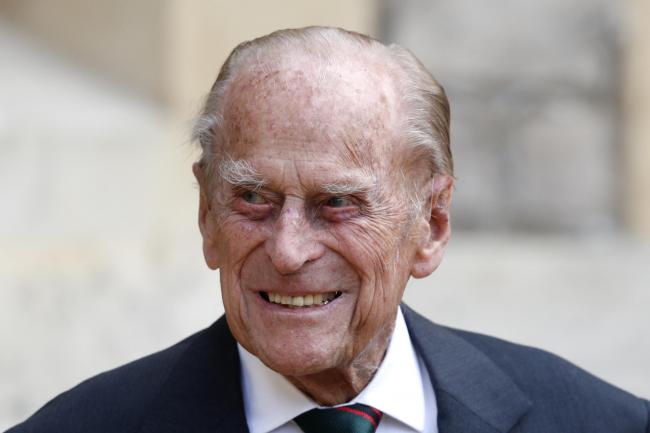 This week Prince Philip has died at the age of 99, as has the former British Labour MP, Barbara Castle.

I am a royalist. I like that we are a Kingdom. It gives me a feeling of national pride. And just having a king or queen at the helm of the country makes it feel safer. Don’t mess with us, you seafaring attackers, you savages from distant lands, you marauding berserkers—because our queenie will have you. No matter that she’s a doddery old lady knocking a hundred and probably pees if she coughs. She’ll beat you with her golden walking stick and stamp you underfoot with her diamond-encrusted furry slippers. You will quake in your battle shoes and quiver behind your shield when she sets the corgis on you.

Could we trade, maybe swap them for the Osbournes? Could they be any worse? At least they have a common honesty about them.—Ozzie, Shazza, Jack and whatever the girl’s called. How did we get through the day before Google?—Kelly. Then there’s the one everybody forgets about, Aimee. She had the good sense and enough class to refuse involvement with the reality TV farce The Osbournes. If only the royal family did the same.

The British monarchy has long been a running soap opera. Henry either beheaded people or got married if there was no footie on a Saturday afternoon. We had The Madness of King George—mad as a box of frogs—but he was probably good fun. Eddie caused a scandal and abdicated. And then there was the tragic Diana—the goddess of the hunt in Greek mythology.  And now we have people calling poor old Andy a peado. Well, you  podgy sweaty middle aged man if you go around having sex with teenagers, the golden slipper kind of fits. Infamy in the royal lineage isn’t a new thing—but the current lot lacks a bit of finesse. They talk the talk and walk the walk—even in heels. But get them to spit out the plums, and they throw more hissy fits than Katie Price.

At least our Lizzy has some air of respectability about her. She shakes one’s blue-hatted head and tuts from the periphery of a scandal. She referees from the sidelines rather than being in the middle of it with one’s cherry-red 14 hole Doc Marten’s over her royal socks.

The old girl can’t rein forever, even with the best healthcare the country has to offer. She’s the longest-reigning (living) monarch. That’s pretty cool. However, she does own Barbados. Many of us would live a long and happy life if we were a Caribbean territory figurehead.  And when she goes, bejesus, look what a shining example we’re going to inherit.

A king whose greatest ambition is to be a tampon, apparently, according to the Tampongate Scandal.

It’s sad, take away the crown and the castle and finery, and they are a grieving family like any other. Andrew called Philip, ‘The grandfather of the nation.’ The country waits with bated breath to see if the funeral will bring Harry back into the fold with Charles and William.  How awful that every family squabble is aired for the world to see. So one of the wives made the other one cry over their choice of bridesmaids dress—so what? Isn’t that what families do? Nobody got hurt. There was no blood or bust noses. There were a few tears on the build-up to a wedding—prepare the tower, lads, and muck out the ravens. 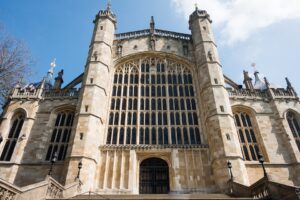 I was sad to hear that Nikki Grahame died this week, too. I have no great affinity with the girl. She gained her chops through the Big Brother experience. However, she was unintentionally amusing due to her epic tantrums and outbursts and coined her own catchphrase. “Who is she? Who is she?”

Hubby said I had more of a reaction to her death than the prince. Yes, she still had a life to live and lost it to anorexia.  Had she not found fame, would she have been so body-conscious and driven to extremes? If the actual liability was inked on her certificate, surely it would state that the cause of death was—celebrity.

The first COVID19 restrictions have been lifted this week. Shops are opening, albeit cautiously. And if you’re brave enough, you can sit outside a pub in the freezing cold and have a beer—I can’t see the appeal in this weather, myself. I’ll stay in a bit longer and keep warm. 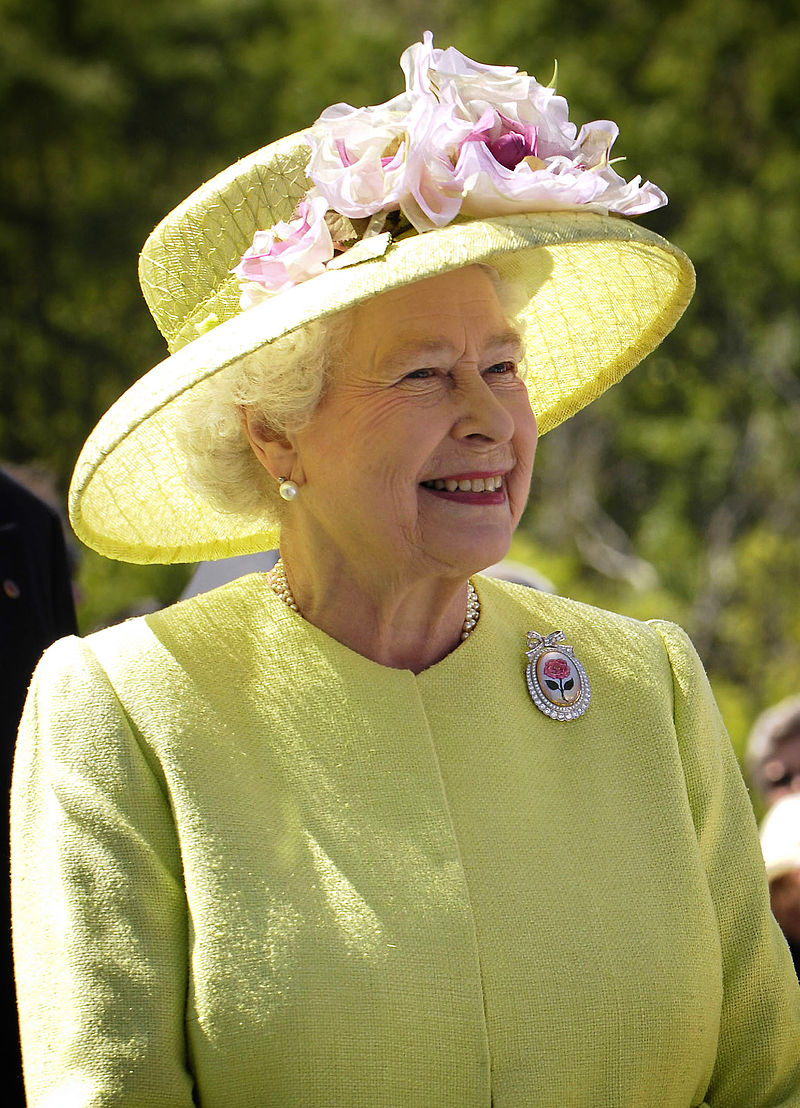