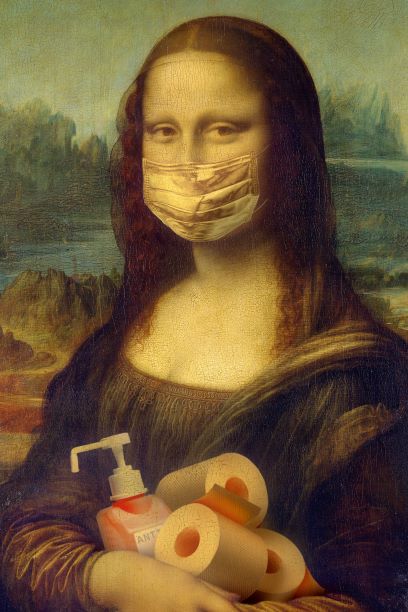 So, hello.  I’m told that every good website needs a fun and lively blog to keep traffic flowing to the site. Okay, I can do that.  And, I figured it was about time I gave Best Book Editors a proper introduction and welcomed our team on board.

How BBE came about.

I’m Katherine Black, real name Sooz Simpson and the founder of Best Book Editors. The reason I  launched the company under Katherine is that it’s my pen name. I’ve been writing books for many years and have fifteen published, though I currently only promote and market my four latest psychological thrillers.

And keeping with the vein of thriller writing, I’m going to share a secret. I have an enemy, I’m not paranoid, he’s out to get me. He lurks in the dark recesses of my office— awaiting his opportunity to bring about my downfall. His name is Time. If only there were 50 hours in the day, I could get done everything of my own that piles up.  Alas, for now, he’s on a winning streak and I’m chipping out.  I launched my company in November 2020 and that takes precedence in my life.  And in my own tiny dimension, I’ve been looking at my back catalogue. I want to put my old books out, with a tight new edit, new covers and to bring them kicking and screaming into the new realm. I’m writing three new novels, but they are floating in a mess of flat champagne under the cork of the old stuff that I want to regenerate first—until that cork is popped, I can’t put out anything new. Always something on the go.

2020 opened as every year before it, a couple more wrinkles on the old visage, and another year seen away with a flea in its ear. I had a good job working as an interviewer on commercial governmental projects. Hubby was well employed, and we were ticking along nicely.

And then the world was shaken, the like of which it had never seen before. People went crazy and bought a million toilet rolls.  There were Global murmurings, but nothing that affected us, so we antted on the way worker ants do. Then, it was reported on the news that somebody had brought the virus onto our tiny island. Bless him, I hoped he’d get better and picked up the phone to make my next call. Hubby and I were financially comfortable. Life trundled. And it was all good.

On a personal note, two weeks before the company I worked for shut for the first national lockdown, the three—soon to be four—members of our household were struck with COVID19. Well, bloody hell, didn’t see that one coming. It’s real then?  We were the 8th,9th,10th and 11th people affected in Cumbria, way up in the North of England and out of the way of sneaky bugs and germinations.  I was flabbergasted.  It was early days,  nothing was known about this thing—apart from the fact that it killed people.  Our contamination was traced back to a hospital appointment in Lancaster two weeks before when Hubby had taken his dad for an eye test. So what now?  Do we wait to die? 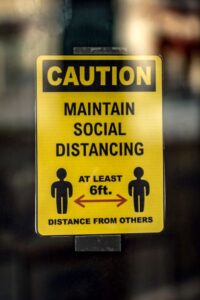 We were all fine, and were back to normal in a matter of days, with the bonus of building a nice crop of immunity going forward. Even hubby’s 87-year-old father sailed through it and barely knew he had it.

However, it left a secondary effect. Hubby’s dad has Alzheimer’s. Just seven months earlier, we’d packed up his home in London, threw a leaving party for him to say goodbye to his family and friends, sold his house, bought him a new house close to us, and shipped him up north where we could keep an eye on the old devil.

At some point during his infection, and while he was alone, the old man was physically sick. It played with his mind and he got it into his head that eating was what made him throw up. We were all affected with the virus, too, but spent the next ten days backwards and forwards several times a day, to give him medication and try to get him to eat something. He was sneaky and hid food all over the house so that we would see empty plates—and we found some odd things in some strange places. He hardly ate anything, and after seven days, he stopped drinking, too. We rang his doctor who sent an ambulance to assess him, but made it very clear that they wouldn’t be taking Alec into hospital—a strict triage system was in place and as Alec was 87, he was low—to non-existent—priority. The paramedics arrived in full hazmat suits and breathing apparatus—I can only imagine what Alec thought he was being accosted by. They confirmed that it was bedlam in the hospital and home was the safest place for him.

We were on our own.

Alec was put on End-of-Life care and we were told to inform the family that he probably wouldn’t last the weak.

That was over twelve months ago. We had no choice but to bring him to live with us.  He is old and frail,  we have bad days—and worse days and he has continued to decline over the last year. He’s lost most of his speech, he’s incontinent and he’s at the stage where he can’t dress himself. He doesn’t recognise common objects—such as the toilet, for instance. We have to, bathe and dress him. Sometimes we have to feed him, too. He struggles to formulate a sentence and when he does it’s gibberish.  “I’ve got a little dog on my plate.” An egg. “He’s bringing me a tortoise in a…..” A cup of tea and it was me—female last time I checked. Alec sleeps in four hours snatches, day and night, and requires round-the-clock care.

So we were all a bit buggered.  Hubby was home on furlough, I was out of a job until life changed, and we had Alec living with us full-time and going downhill by the day. We remember sleep, it’s a fond memory. Often Hubby and I go to bed in shifts because of Alec’s wandering—and liking for a magpie life—ooh, shiny. And it seems to be Alec’s end of life ambition to get in our bed as often as he can.  When you roll over and find a confused old man where your hubby should be, it’s a shock to the system, I can tell you.

And this is how Best Book Editors came to be.

I needed work. I had the skills and it fits around Alec.  I never imagined, in November 2020, how well it would take off. We have expanded to have four workers on the team, a well-filled diary and, as of today, we have evolved into a One-Stop-Shop to take you from First Pass Editing to being ready to publish your book. See the 12-Step Guide to Getting Published below.

Life is strange—this is the new way for all of us—well apart from Alec, you can’t have him—he’s ours. 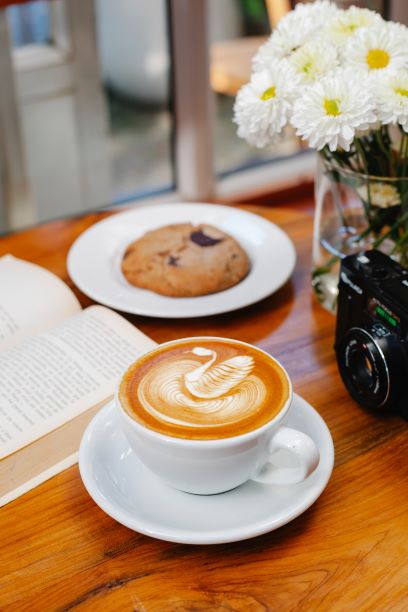