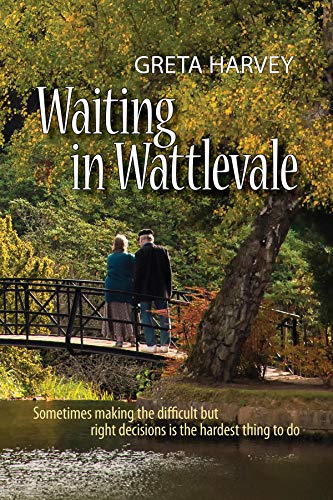 I was reading Greta Harvey’s book Waiting in Wattlevale. It’s the story of life in an old-people’s home, and I was reminded of a similar place where my mother spent her last years. Out of nowhere, sunlight blazed through my window, and I was blinded by the brilliance that sprang up on my TV screen. So, it’s the middle of January, but I’m wearing sunglasses—Why?

Have you seen what Boris and Carrie have done to Number 10? Loud, garish, the Nightmare Before, during and after Christmas, or what? Thirty thousand notes for that? I know everyone has their own taste, but this? Not in my house. They’d have done better to let some of BBE’s illustrators come up with a scheme, it would be far more tasteful and much less expensive.

They showed what it looked like when Theresa May and previous PMs lived there, and it looked like the married quarters I lived in for many years as a military wife. The houses came with everything provided back in the day—even down to egg-cups. It was handy when you were starting out and only had a fiver and a book of Green Shield stamps to your name—yeah, I really am that old. You were allowed to add your personal touch, books, ornaments, pictures and all that small stuff. Things changed over the years, and you could bring your own beds, sofas, sideboards and so forth, which left with you at the end of your tour. But the basic décor, the wall colour, carpets and light fittings were sacrosanct and stayed the same; until that changed too, and you were allowed to redecorate, but with the strict rule that you put it back to the way it was when you left.

With Number 10 being a government-owned property, I’m guessing that the Johnsons will be obliged to change things back to the way they were, or something close. Will they (or a close friend) be forking out another thirty grand for that? No way. They’ll be down the DIY like everybody else. A few cans of Dulux, and whoever moves in can do what they like with the gaff. Watch this space, with rumours about socially-distanced drinks for a hundred people in the garden of said property when the rest of us had to sit in ours alone, it could be curtains for Boris, and I wonder how much of the £30,000 that lot cost? 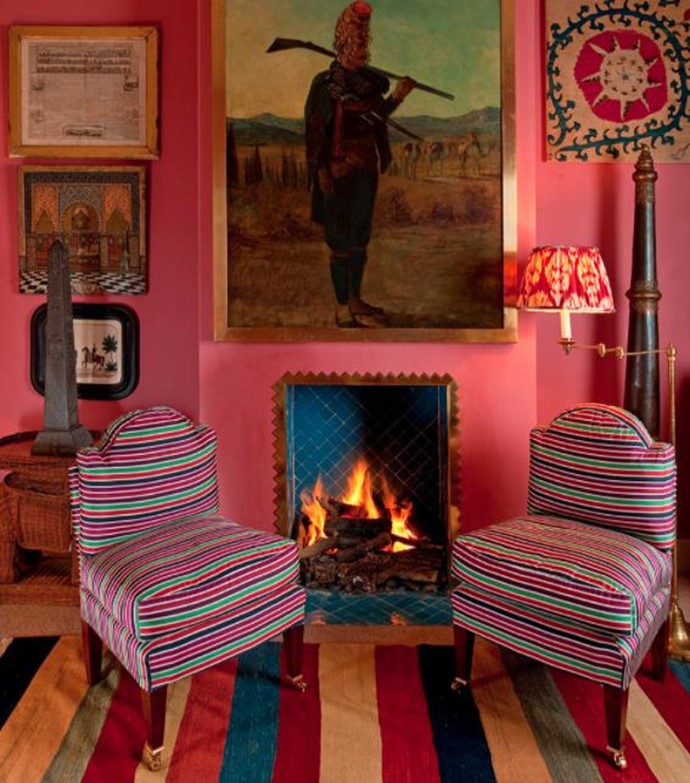 I’m on the theme of decorating today, as you may have noticed. Sooz the Boss was worried because she didn’t get the Christmas bling down by Twelfth Night and was in line for a dung-load of bad luck, according to perceived folkloric thinking. No way, I told her, you and hubby got Covid for Christmas, and it wasn’t the first time you’ve had it, plus you lost a ton of money from all the food you had to throw out—so one way or another, you’ve had your fair share, and whatever else life throws over a bit of tinsel is gonna pale into insignificance by comparison. You’re allowed an exemption this year, you’re not Novak Djokovic—but don’t get me started on him, let’s leave him sitting in his hotel room in Melbourne, which I’m sure is very nicely decorated.

It’s a moot point when Twelfth Night falls exactly. Since childhood, I’ve taken it to be the 6th January, Epiphany, and majority belief has supported me in that, with the TV reminding us to get the house back to normal and get back to work. It took me sixty-something years (duh) to work out that twelve days from Christmas Day ends on the 5th January (duh again). What’s going on? Off to the laptop and a bit of googling, and I find that some people claim that The Big Day doesn’t count; hence the sixth is correct, but others say it does, so the fifth holds good. I would be no wiser, except that way back when, the Christmas season went on until Candlemas, on the 2nd February, and my birthday. Great. The season begins with the birth of a child—Christ is born, Hallelujah—and ends with another one—Laura is born, get the decorations down and stop the celebrations. Charming!

Be that as it may, I was talking to a friend, an old cronk like me, who reminisced whilst taking his decs down about how they were when we were kids. We had strips of coloured paper that you wrapped around each other and glued to make chains. We had huge fold-up affairs with thin cardboard at each end that you pulled out to look like cut-out paper dolls or patterns anyway, and which broke if you weren’t careful. Crêpe paper monstrosities that you made at school—it got me thinking back to childhood Christmases, with my father lighting the fire in the morning. My mother always prepared the turkey— I thought about my parents and the old people’s home where my mother lived at the end. It was a building with décor in common with many such establishments around the country.

I could be accused of making excuses, but she was in a home because she had specialist medical requirements, which would have been difficult to administer in the community. My sister and I would have been happy to have her close to us, but we live in the sticks, the wilds of Lincolnshire, and Mum refused to leave London. She’d lived there all her life and didn’t want to be anywhere else, which I could understand, even if my own life was different. We visited often, and she was happy there.

I mention it because it’s different to the experience of some of the residents of the Wattlevale care home in Greta Harvey’s excellent Waiting in Wattlevale, which you may remember was where I came into this blog—see, never let it be said that dementia’s got me yet—what was I saying? Oh yes, So let’s get back to the book and its author.

Recently-qualified carer Peony has finished a temporary post at the awful Mimosa care home and applies for a place at the much nicer Wattlevale. It’s a far cry from the chemical-coshing of the elderly residents and the atmosphere of suspicion at the infamous Mimosa. Wattlevale presents its own challenges, with the lively and wide-awake residents.

There’s Thelma, the ex-chorus girl, loquacious and noisy, despite a stroke and suffering from Parkinson’s. Joining her at high volume is Digger, the country-music-loving ex-bushman, a loner, as non-PC as they come and doesn’t give a hoot about it. Cyril is an avid reader and absorbs knowledge. He excels on quiz nights at Wattlevale, He’s a friend of Digger from before they moved there. They’ve taken Reg under their wing, he’s a cattle farmer who lost his son in a tractor accident—and the will to live after his bereavement.

The Three Stooges shake the place up with their mischief, like changing the signs on the toilet doors. It’s reminiscent of  Last of the Summer Wine.

Ted’s son and daughter-in-law have taken everything he had and abandoned him. Florence’s children have moved away and don’t want to be saddled with her, so after a broken hip, they took her from her lifelong cottage and dumped her at Wattlevale. Recent arrival Josie doesn’t want to be there and is actively distressed, and Ken is prone to increasing accidents of wind-and-water. Charles, the unpleasant ex-army officer, takes the prize for the most unsympathetic character. He never married and is misogynistic to a fault, behaving as though he’s in the military. He knows no other way and is too old to change.

The gap between them is bridged by enigmatic and empathetic retired hippy Elspeth. She picks up on troubled vibes when the residents and staff have problems, and she shows concern for them all.

The staff are just about coping with what was already a stressful occupation, with the new spot checks coming in the wake of the goings-on at places like Mimosa. The powers-that-be aren’t taking any chances, and the staff feel the heat, beginning with the overworked Director of Care Pat Gibson, and the friendly head nurse and supervisor Shirley Petite is next in line. Under their supervision are Jenny, with her clumsiness and weight problem, Toni, who’s prone to lose professional detachment and get too involved with the residents. Delia and Wendy are united in their disapproval of the grown children who dump their aged parents in care and don’t visit them. Lenny, the extrovert radio presenter, visits often,  he’s happy to talk to the residents and liven things up. And we have lovely Lucian, the gardener.

Peony gets to know them all, she knows to squat to talk to seated residents rather than talking down to them, which bodes well for her. She’s coping with her home life in the wake of a broken marriage from an absent husband and has to raise her children with assistance from her Aunt Peggy, who lives with them.

The book is character-driven, and it’s a major strength of author Greta Harvey, with well-drawn and believable people telling realistic life stories. This well-paced narrative is set in Australia and is convincing in its account of care home staff and residents, none of them are too old to rock ‘n roll, but they are all—too young to die. The author utilises the classic tool of bringing a newcomer, Peony, into the community of Wattlevale and showing what goes on through her eyes as she familiarises herself. The reader is involved in the happenings, from humour to sadness, children’s visits, and late-blooming love in the evening of life. A wonderful read, feel-bad in places, but overall feel-good, and nothing if not thought-provoking. Highly recommended.

Greta’s Other books are 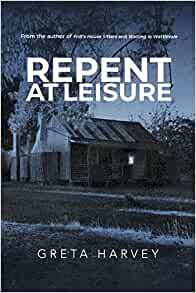 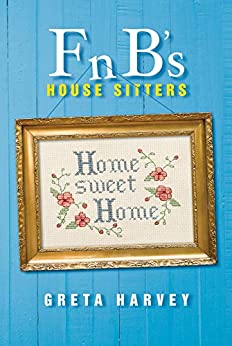 Both equally as good as Waiting in Wattlevale

Thanks, Laura. And a few words from me. We have taken on two new staff members this month and would like to welcome Christina, our latest artist making five of them all with different styles and strengths to bring your books to life. 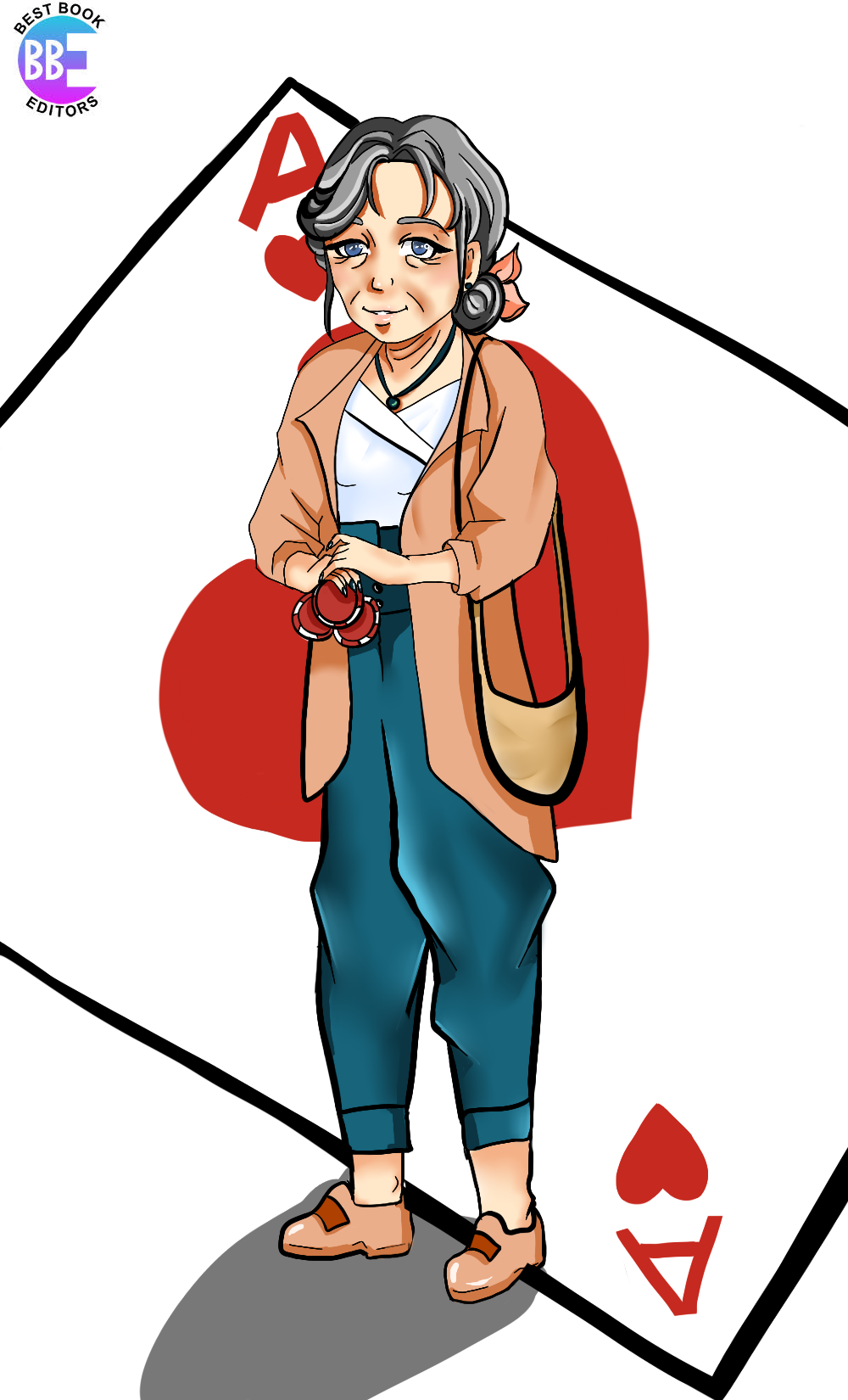 We ran a competition with the winner receiving a free character illustration to use for all of their marketing. And, I’d like to introduce you to Mildred and wish the competition winner Toni Kief Congratulations.I love this image because it’s not your steryotypical pretty young thing. She is based on the actress Saly Fields in her older roles.

Christina has bedded herself in, and if anybody would like one of her amazing creations, please email katherine@bestbookeditors.com or fill in a request form on the website.

When we needed a new illustrator, Boris said to me, ‘Oh you can borrow my interior designer, he’s fabulous, darling. Have you seen how great my new lounge is? –BBE politely declined.

Our other new staff member has taken on an unpaid role as our official poster designer. Her creations can be seen on the BBE group every Monday-Friday, with the Featured Author automatically winning one that day. 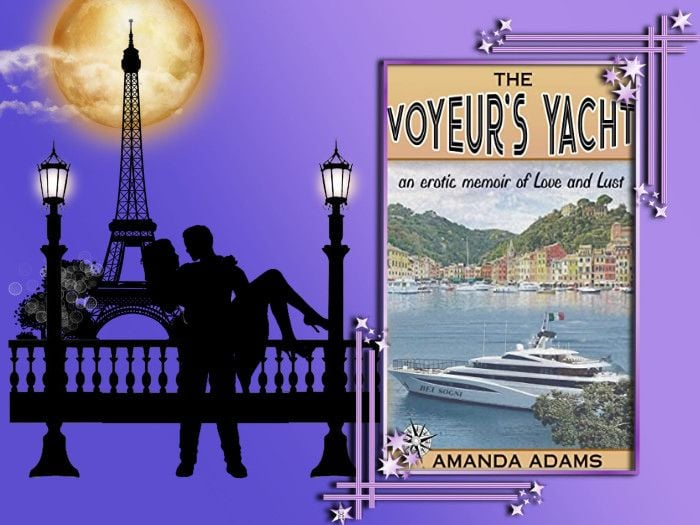 As for my girl, Jennifer, well, she’s still got plenty to say for herself as well.

We are taking orders for all of our services this week, please check us out on the links below, and if we can help you to make your book fabulous, just get in touch–you won’t regret it.